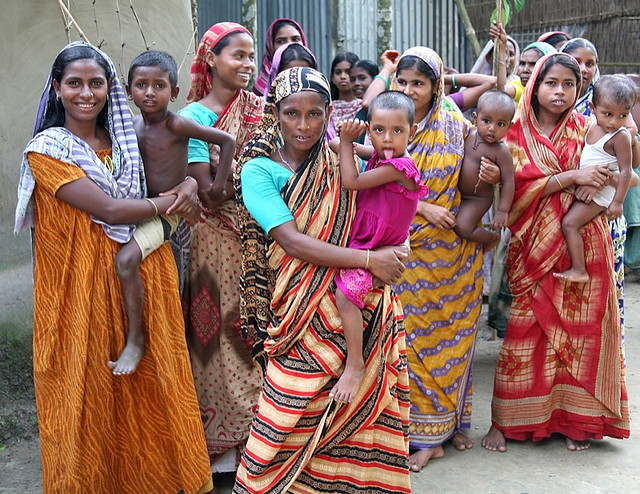 As we approach the 17th anniversary of the adoption of SCR 1325 (2000) and the annual Security Council open debate on women, peace and security (WPS), we take this opportunity to reiterate the fundamental principles enshrined in the WPS agenda and urge each Member State to more consistently promote and abide by them.

Gender equality, women’s empowerment and protection of women’s rights, are intrinsic to sustainable development and conflict prevention. Women’s meaningful participation in conflict resolution, humanitarian efforts, peace processes, peacebuilding, elections, security sector reform, and political processes are also fundamental to sustaining peace. These principles are integral to the WPS agenda and must be central to the broader discussions within the United Nations (UN) system on sustainable development, and peace and security. A robust and diverse civil society, encompassing women’s organizations, women human rights defenders, activists, and women leaders, is also essential. As is an enabling environment for women civil society leaders with inclusive and non-discriminatory national justice, political and security institutions, legislation and policies which are grounded on the rule of law, equality and human rights.

Despite the commitments contained in the eight WPS resolutions adopted by the UN Security Council, the positive rhetoric espoused every October, and a wealth of evidence on the importance of ensuring gender equality and women’s participation in peace and security efforts, implementation of the agenda remains fragmented and regularly loses out to other political considerations. This ad-hoc approach can be seen even in the context of country situations which are the focus of significant attention by the UN Security Council and investment from the international community.

For example, in Afghanistan, an internationally celebrated National Action Plan on 1325 (2000), was adopted in July 2015 but has not yet been operationalized, due to a lack of resources and government action, hindering its implementation. There remains an immense gap between policy and the lived realities for women engaged in the peace process and advocating for women’s rights. Presently, only 11 out of 70 members of the restructured High Peace Council are women, and over the last year there was a 25% increase in targeted and deliberate killings of women in public roles including human rights defenders, teachers and politicians who are seen to be failing to conform to prevailing social gender norms. During the 2017 mandate renewal for the UN Mission in Afghanistan (UNAMA) the Security Council voted to remove provisions referencing women’s rights and participation, as well as references to girls’ education.

In the Central African Republic, where UN officials are warning that the intensifying violence could risk a repeat of the devastating crisis that gripped the country four years ago, an estimated 44% of women and 40% of girls have been raped, often targeted by perpetrators who suspect them of being a different religion or of interacting with people on the other side of the sectarian divide. Reports of sexual exploitation and abuse by peacekeepers continue. Women remain largely excluded from peacebuilding and reconstruction efforts, all while the Senior Gender Adviser role in the peacekeeping mission there was downgraded to a junior post as a result of peacekeeping budget cuts.

In Yemen, a massive humanitarian catastrophe is unfolding against a backdrop of a dire human rights situation, exacerbated by the transfer and use of weapons without regard to weapon bans or risks. Yemeni women and girls make up 62% of the 4 million people with acute malnutrition and reported cases of sexual and gender-based violence (SGBV) against women have gone up by 65% since March 2015.Women activists and women in public life face threats to their physical safety, driven in part by conservative rhetoric which supports restrictive gender roles that narrowly define the role of women in public life. However, women across Yemen are leading the way in sustaining community cohesion and promoting peace at the local level, including within their families, in humanitarian work, with psychosocial support, and in civic life. Local women-led organizations are supporting internally displaced populations, negotiating with militia leaders to release prisoners of war, and finding strategies for surviving sieges. However in the formal peace process, women remain absent. Only seven women were invited to participate in the 2016 UN-led talks on Yemen in Kuwait and only as observers.

In Colombia, local women activists and human rights defenders continue to defy death threats and SGBV to mobilize around the implementation of the peace agreement. They are working to safeguard and promote their rights, including those of Indigenous and Afro-Colombian women, ensuring zero tolerance for SGBV, and demilitarizing and disarming society as a whole. Similarly, in Nigeria and South Sudan, women risk their lives daily to be part of security and humanitarian relief deliberations.

In Iraq, the National Action Plan on 1325 remains unfunded and unimplemented, and in conflict-affected parts of the country, women remain highly vulnerable to SGBV and sexual exploitation even after the retreat of ISIS. Women are also largely excluded from Iraq’s reconciliation and reconstruction process but are working at local levels, providing front line services and engaging in grassroots peace work, as are the women in Syria. In Iraq and Syria, local and international groups are documenting war crimes amounting to genocide, as well as human rights abuses committed against women, lesbian, gay, bisexual, transgender, intersex persons, and other marginalized groups who are persecuted for defying traditionally prescribed gender roles.

Globally, women, children and youth make up approximately 80% of the 65 million people forcibly displaced. Displaced women and girls experience disruptions to their education and livelihoods and it is estimated that 1 in 5 displaced women have experienced SGBV. Despite these attacks, survivors struggle to access medical, legal, and psychosocial and livelihood services, including sexual and reproductive health services, without discrimination, and continue to face gender discrimination, despite its prohibition in international humanitarian law.

It is not enough to express support for the WPS agenda and then remain silent in the face of brutal crack downs and attacks on women civil society and women human rights defenders; overlook the exclusion or sidelining of women from political and security processes; not denounce national developments which undermine the status of women and their rights; or allow gender-related provisions to be cut from mandates and budgets.

Member States committed to conflict prevention must become standard bearers in safeguarding women’s rights. They must lead the way, both domestically and throughout foreign policies and aid, on gender equality, inclusion and non-discrimination regardless of race, religion, sexual orientation and gender identity, ability, age or another status. Women who are part of efforts to develop early warning signs of violent conflict, leading local initiatives to counter and prevent violent extremism and providing essential services to survivors should be supported in a way that prioritizes their strategic objectives based on their own assessments of local needs. Further, attention must be paid to ensuring counter-terrorism and financing regulations do not impede or restrict their work in challenging all actors that play a role in fueling violence and abuse. There must be accountability for grave human rights violations, including crimes of SGBV that amount to war crimes and crimes against humanity, and genocide, as well as curbing the flow of small arms as prescribed in the Arms Trade Treaty and other legal instruments. Holistic implementation of the 2030 Agenda for Sustainable Development will also strengthen the WPS agenda by ensuring policy coherence between efforts to implement Goal 5 on gender equality and women’s empowerment and Goal 16 on promoting peaceful, just and inclusive societies.

Women across conflict and crisis situations continue to face extreme threats to their safety and barriers to their participation, but nevertheless, they persist in advocating for their inclusion, their rights, and their solutions to be heard and acted on. Women and women’s organizations from conflict-affected countries need political and financial support from the international community, not empty promises.“ 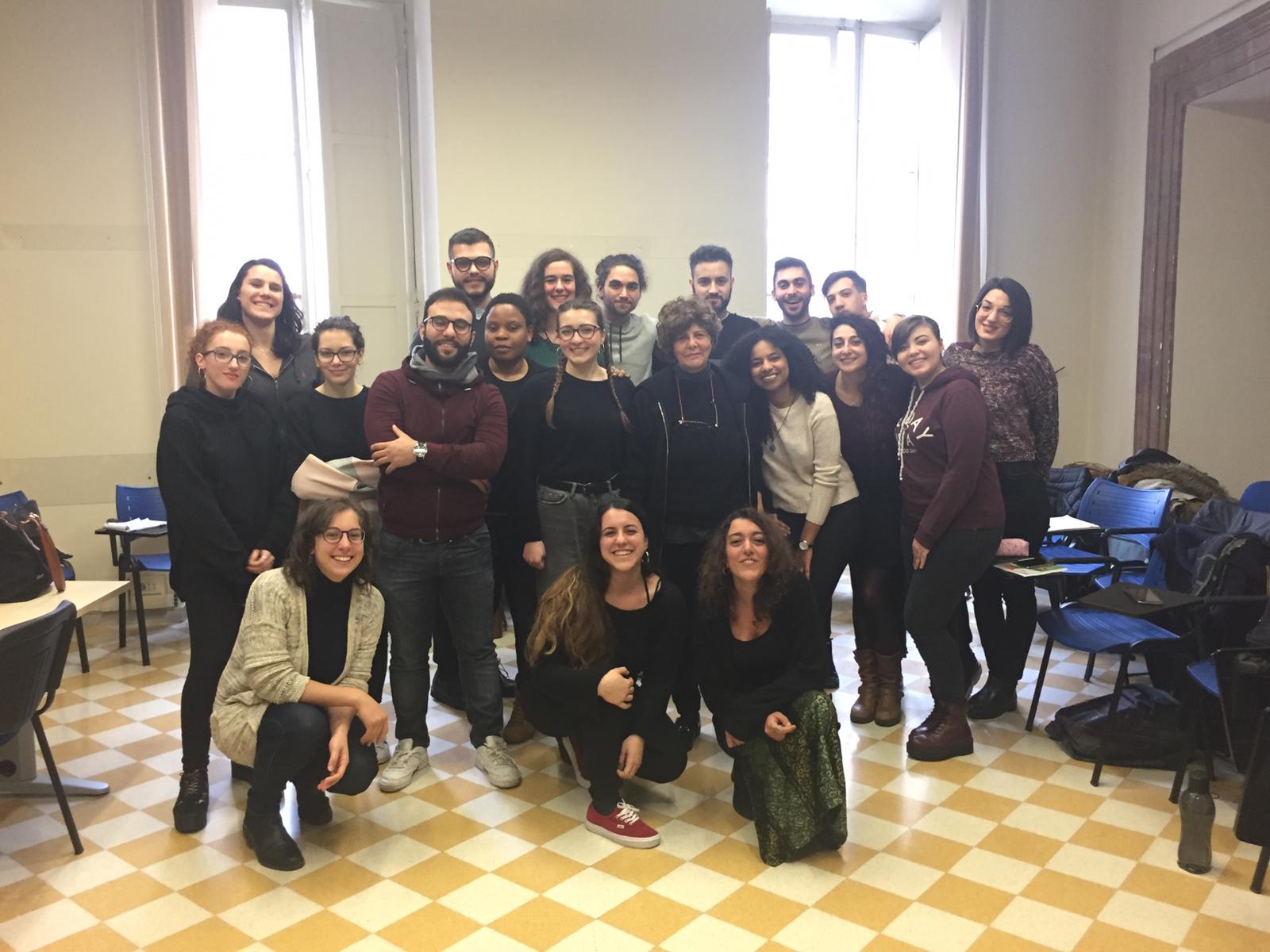 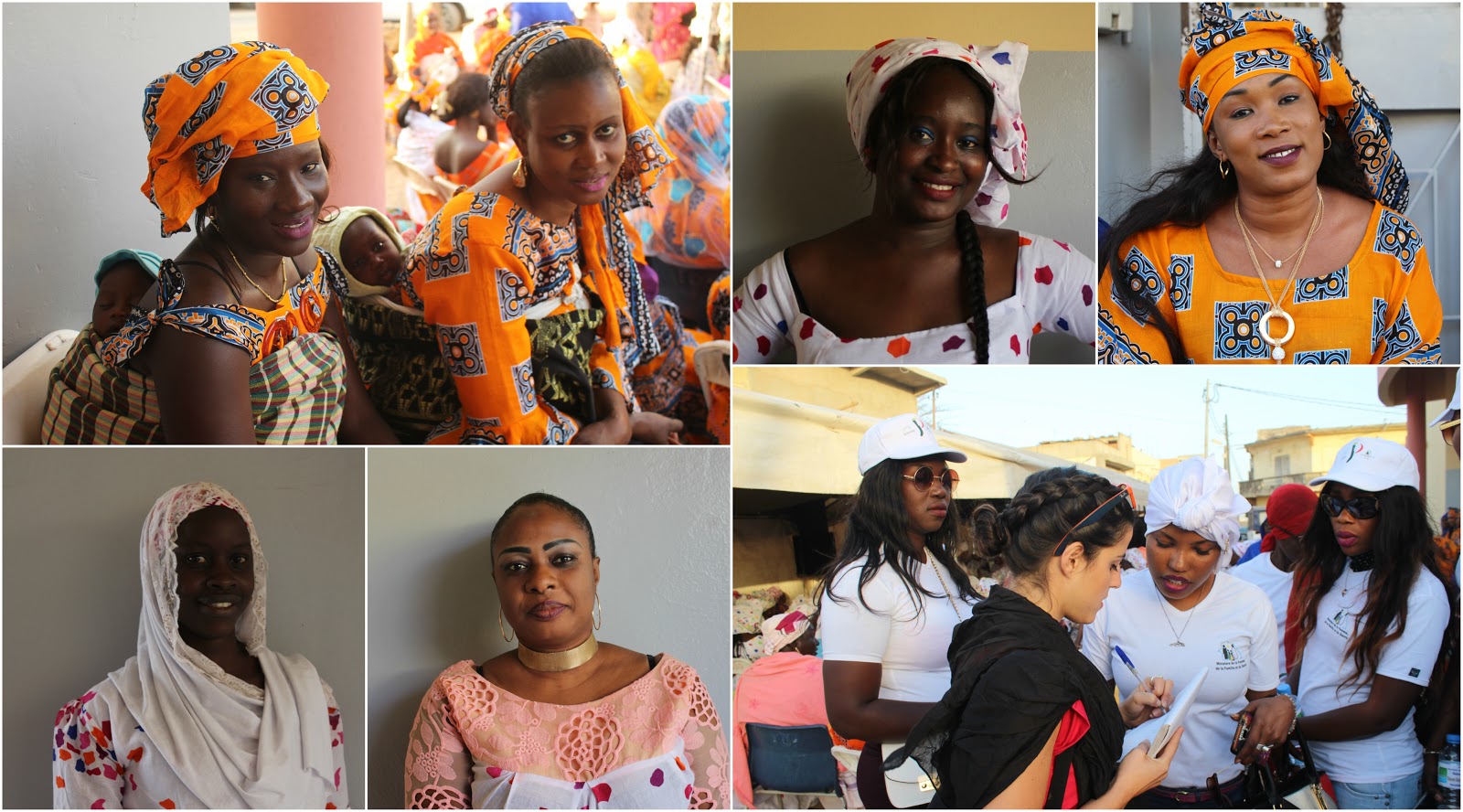